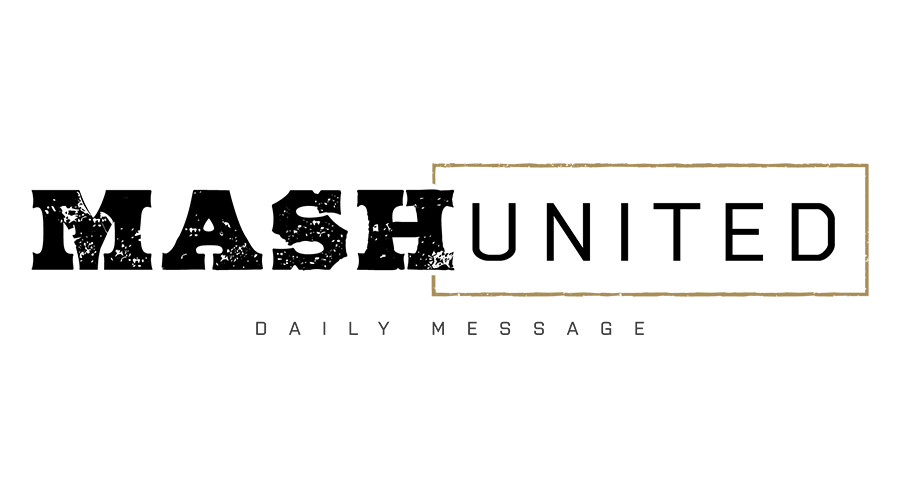 I know a man who doesn’t consider himself rich, and I suppose he isn’t by the world’s standards. This man works hard each day at a physically demanding job to support his family.  Even though his days are long, I doubt there is much money left at the end of the month for anything other than the essentials.

But, oh my! You should see the light that shines from his family. His wife has a joy that spreads to everyone she sees. She is a companion and fellow servant, and a guardian of virtue and instructor in the things of God to her daughters.  She is a true helpmate to her husband.

And his five daughters! Wow! Not too long ago, I had the privilege of observing them standing in a circle with my daughter, just talking, laughing, and being themselves. Their brightness, joy, open-hearted love, and all-around beauty was a sight to behold. Each of them is an incredible example of the integrity won at the cross. Each of them is a woman of virtue and an incredible example to anyone of their generation. They are truly a wonderful legacy for their father and mother.

As far as I’m concerned, this man is one of the wealthiest men I know. I’m convinced that one day he will stand before the Lord and hear the words, “Well done, good and faithful servant,” because of the atmosphere he’s created for his family to prosper in Christ. He set the pace for all of them to overcome the world, just as Jesus did. In this case, true wealth is not found in silver or gold, or in how much “stuff” they have. It’s found in six lives living each day to bring honor and glory to the Lord. This man is rich beyond measure!