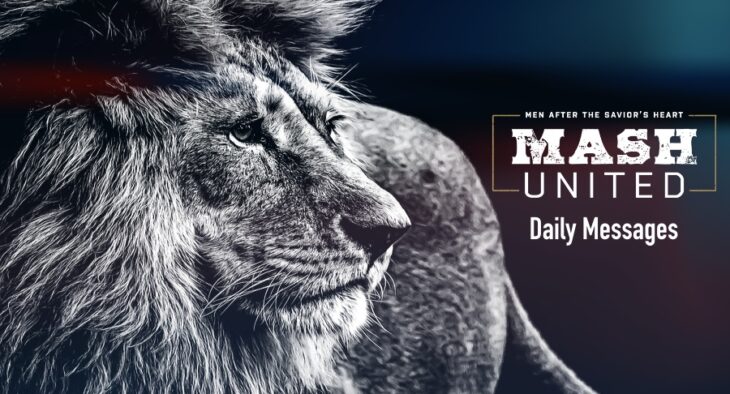 Whether it looks like it or not at this time, your children need you to be a godly father to them. No matter how far they may be into the world or how far they seem to be OK without your loving input in their lives, they need you.

If you’ve taken on the role of disciplinarian and minimized the role of nurturing father, the relationship with your child has more than likely gone south. Any form of real, loving communication is more than likely a thing of the past. If that is the case, your input into their lives is less than minimal and in some cases non-existent.

I had a friend who counseled a man and his daughter. Their only form of communication was loud, aggressive, and wounding at every turn. It was clear that both parties had long ago abandoned any hope of meaningful interaction. The possibility of joy in their relationship was hopelessly off the radar.

Here’s the counsel my friend gave the father in front of the daughter. For the next two weeks, he was to allow her to express anything - even her deepest hurts, angers, and wounds that he had created - without fear of any return comment, defense, or grudge on his part. He promised to keep his mouth shut and allow her to express anything she wanted.

For the first four days, a torrent of his violations toward her - real or perceived - poured from her heart. Wounds from long ago - most of them long forgotten by the father - spewed forth every time she opened her mouth. On about the fifth day, something pretty incredible happened. It started with her asking questions about his violations. He began to apologize and accept the blame for everything without transferring it to her in any way. She responded to that with tears and deeper communication of her wounds. He simply started to hold her close, physically and in his heart.

After about a week, meaningful dialog became part of their lives. They decided to hold each other in high esteem. The relationship took on the glow of love rather than the fire of anger. Beginning steps were made to a long, proper father-daughter relationship. This may not be something for you, but ask the Lord for His direction in your situation. You are the daddy. You begin the healing by humbling yourself in any way that the Lord directs. Will you do it for His sake and theirs?