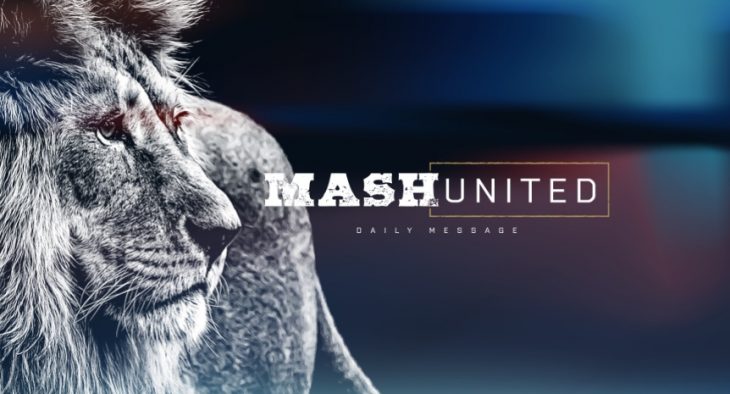 Anyone living near the biblical end of times will see all nations aligning toward a universal society, a one world government. This world will be controlled with an iron fist by a leader who will eventually establish himself as god. He will stand in the newly built temple in Jerusalem and proclaim to be the messiah of all mankind. Although he will think that his power and position are all his doing, he will be playing right into what Father God has proclaimed will happen from the beginning of time concerning the close of His days for this earth.

In order for that to happen, all the divisions that make individual nations autonomous must be eradicated. Before the world is under one government, there must soon come a time when each nation surrenders its borders and melds with other nations under some form of single authority. During that time of transition, there will be many fronts - some wanting individuality, others wanting to see the union come to pass. This will cause many wars and rumors of wars in far off places.

All a thinking man needs to do is read the news headlines of any paper anywhere, and see that the fulfillment of this plan is in action. When he sees all of these things begin to take place, he’s told to become a man that is dead to the world and alive only to the things of Christ. He’s to be a man who overcomes the world and its ways just like Jesus did. As a husband and father, he’s to seek the Lord for every direction needed to prepare his family for the season soon to be on the horizon.

What kind of man are you? What are your priorities as you see nations rising and falling - all forsaking God and looking for some kind of leader who will give them peace? How far is your head buried in the sand, hoping that what you realize is at your door will simply go away, so you won’t have to deal with it? How ready are you to face what is happening and bring glory to God by your actions and the actions of those you are responsible for? If you’re not ready, what do you think is your best course of action? Remaining where you are is sheer foolishness. What now?