When was the last time you looked your wife in the eyes and said “I appreciate you”? For that matter, when have you ever simply spent some time with your children and expressed the appreciation you have for them? If that is not part of your MO, why have you been so fooled? Only the enemy of your soul would desire expressions of love and affirmation to be absent from your relationships, especially family relationships.

Most of us men had to earn any kind of affirmation from our fathers. Then, as we grew older, we earned our respect by what we did, not for who we became. All our lives we’ve been attempting to prove our worth by what we do, whether we know it or not. Visible success determines worth in today’s society.

Well, that’s not how God sees things! For some unknown reason, God has placed value on each of us, certainly not because we have earned it; but simply because he chooses to do so. He has in essence said, I consider them valuable enough to spend eternity with them. I appreciate who they are!

Men, the next time you withhold any expression of appreciation toward your wife or your children because you feel they haven’t earned your appreciation, remember how God has dealt with you. Then consider the horror of Him choosing to withhold His favor until you’ve earned it. If that really registers with you, you just might begin to express a waterfall of appreciation to those you love. Just watch as their lives change in the same way that a desert would if water began to flow into its parched land. They’re waiting for you! 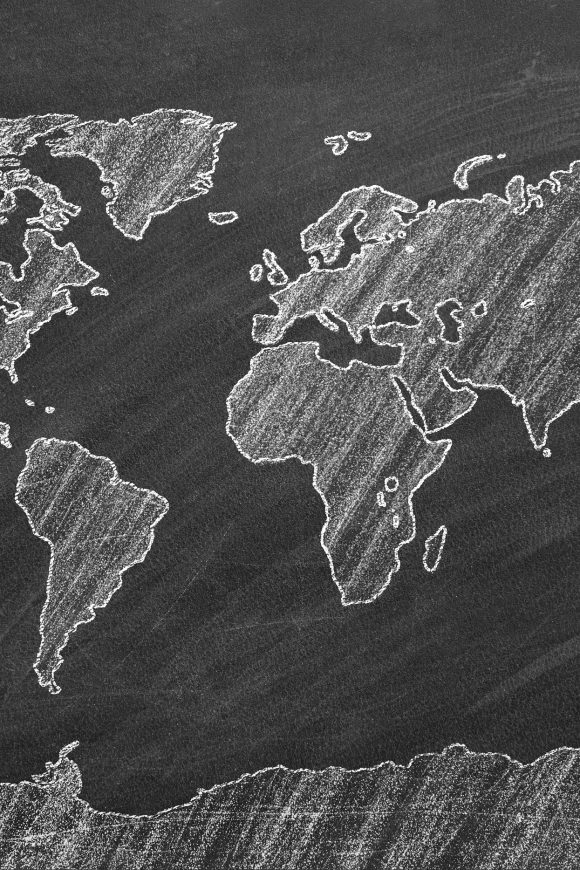 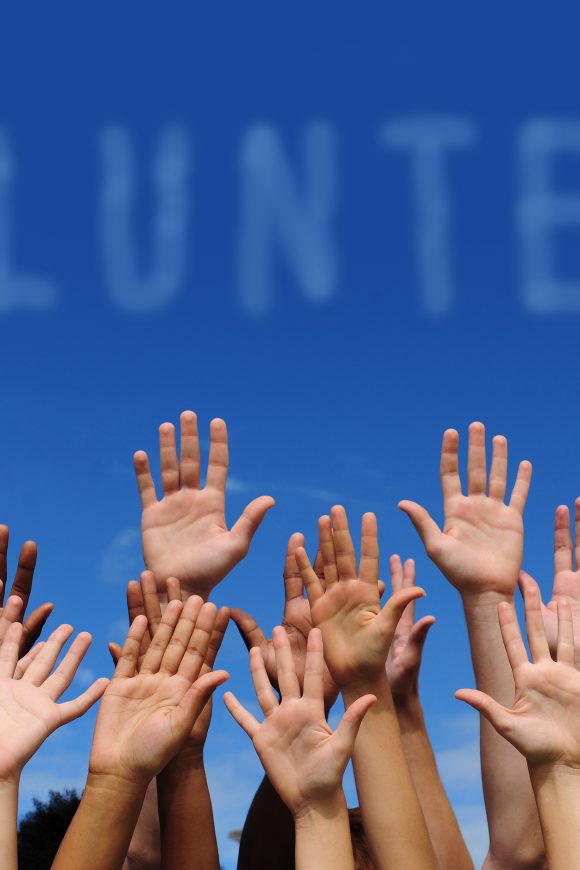