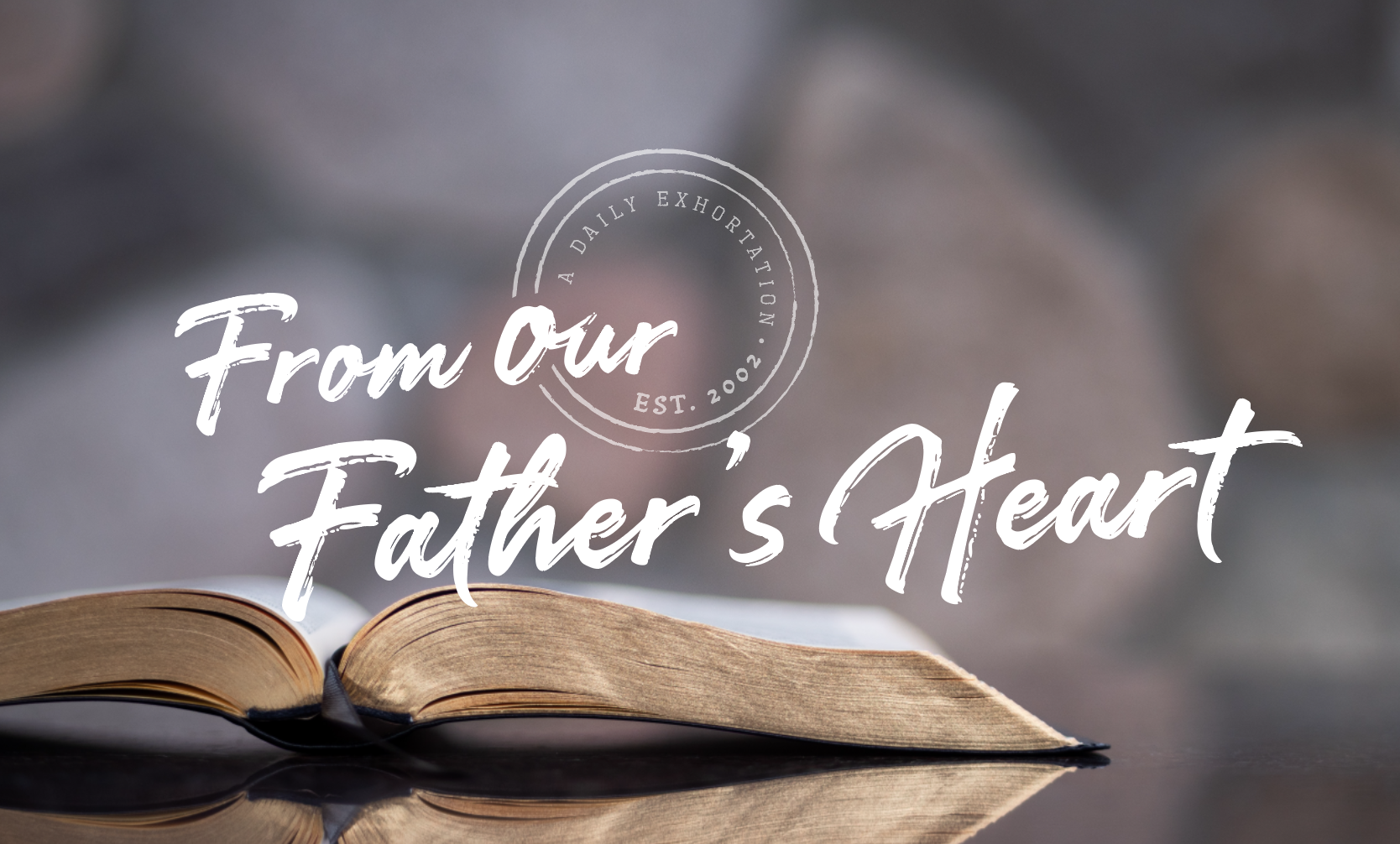 “Those around you do not understand the absolute truth of My Word. The systems that they believe in teach them shades of gray, because there is no truth in the one that they follow. Your job is to fall in love with them. Your job is to hunger for their souls. As I raise you up in the truth, you must learn to love them. Truth without compassion becomes just one more bit of knowledge to them. They are not your enemies. They simply have not heard what you have and embraced My truth. Stop trying to teach and begin to love. That’s what Jesus does. That’s what I want you to do.”

As Jesus landed, He saw a great crowd waiting, and He was moved with compassion for them, because they were like sheep without a shepherd; and He began to teach them many things.

For God so loved the world that he gave his one and only Son, so that whoever believes in him shall not perish but have eternal life.

42) Jesus said to them, “If God were your Father, you would love me, for I came from God and now am here. I have not come on my own; but he sent me.

43) Why is my language not clear to you? Because you are unable to hear what I say.

44) You belong to your father, the devil, and you want to carry out your father’s desire. He was a murderer from the beginning, not holding to the truth, for there is no truth in him. When he lies, he speaks his native language, for he is a liar and the father of lies.

45) Yet because I tell the truth, you do not believe me!

46) Can any of you prove me guilty of sin? If I am telling the truth, why don’t you believe me?

47) He who belongs to God hears what God says. The reason you do not hear is that you do not belong to God.”

When Adam and Eve sinned, they chose to remove themselves, and subsequently all of mankind, from the authority or Fatherhood of God. They chose to join the family of the liar. Jesus said that the devil was the father of anyone who did not love Him.

Jesus died so that those who confess that He is the Christ and believe that He is alive will be saved. God then becomes their Father and they desire His truth. They are born into the new nature that can hear the Words of God and understand them.

Our job, then, is not to try to convince anyone that our way is right by presenting our doctrines or moral ways of living. They can’t hear us any more than they could hear Jesus. Our job is to show them Jesus, so that they can embrace Him and choose His family and His Father. We are to surrender fully to Jesus so that we become like Him. We will then be able to live His life in their presence, so that they can learn to love Him.

Jesus, be Lord over every area of my life. I want others to see You in me,